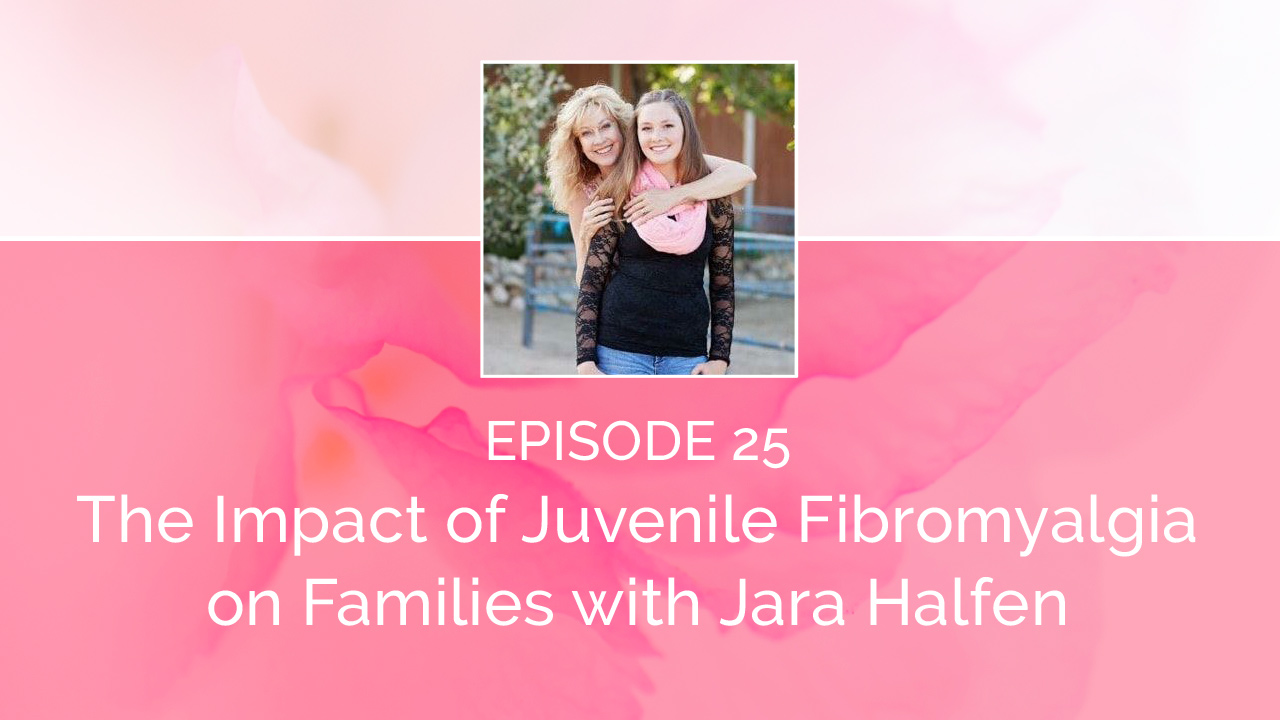 Episode 25: The Impact of Juvenile Fibromyalgia on Families with Jara Halfen

Jara’s daughter, Lexi was just beginning seventh grade when she fell and ended up with a very mild concussion. It didn’t seem like a big deal. Soon after, she was in constant pain and fatigue. It took months to diagnose the cause and even longer to figure out how to help Lexi spring back to life. The entire family is affected when a child has fibromyalgia, but there is hope. Jara shares the tools and resources she found most helpful, and the keys that helped her daughter feel like a normal teenager again.

Episode 25: The Impact of Juvenile Fibromyalgia on Families with Jara Halfen 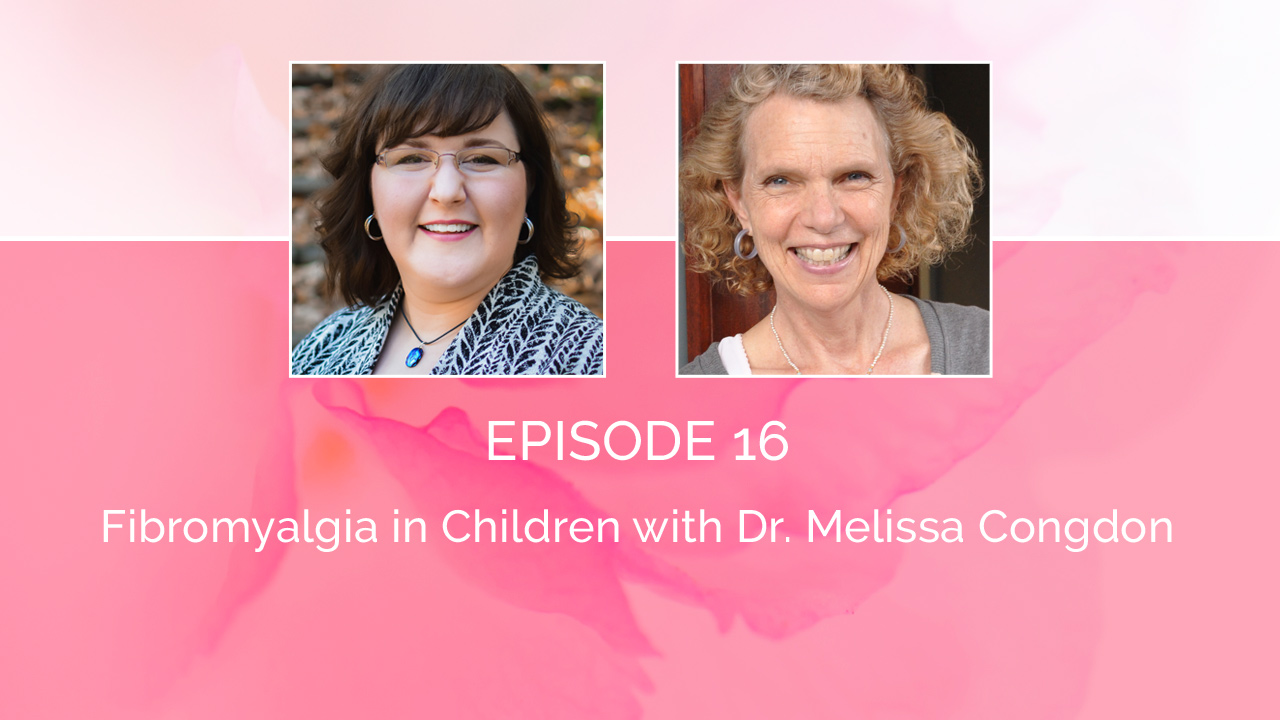 The Mayo Clinic reports 2-6% of school aged children in the U.S. have fibromyalgia. Conservatively, that means 14.8 million kids struggle with fibro fog, chronic pain and a host of other confusing and debilitating symptoms. Dr. Melissa Congdon joins us with the message that pediatric fibromyalgia is very treatable, meaning you and your child can enjoy their time as children. Learn how getting an early diagnosis makes a huge difference in helping your child succeed at school, in sports and beyond.